Who Would You Rather Kiss…? Part I of III

Oh, this was FUN. I asked 21 authors to share their answers to a few quirky questions and I will be posting their answers, seven authors at a time, throughout the week. Questions:
1. Who would you rather kiss: James Bond, Mr. Darcy, Thor, or Lloyd Dobler. Why?
2. If you could live in any story ever written, which story would you choose and why?
3. If you could have one of your characters over for coffee, tea, or a margarita, which character would you choose, and what is the one question you’d ask them?

I wondered…does a Historical Romance author dream of kissing Mr. Darcy? Would a Fantasy Romance author share a steamy kiss with Thor while living in Middle Earth? Their answers were revealing, hilarious, and…ahem…interesting.  I even discovered a few kindred spirits: I’m not the only one who swoons over Lloyd Dobler, crushes on Loki (I even have a post about my crush on Loki), and dreams about living in Emerald City. Also, these covers have me dreaming about spending a few days doing nothing but reading. Intrigued? Read on!
Becky Lower: www.beckylowerauthor.com

1. If Elvis has left the building, I'd rather kiss James Bond. Because he's always been Mr. Cool.
2. I'd be Dougless, the heroine from Jude Deveraux's classic, A Knight In Shining Armor, because she grows over the course of the book into an incredibly strong woman. And because--hello--her hero truly is a knight in shining armor on a white steed.
3. I'd like to have a beer with Cyclone, the character from my current WIP, and ask him what it's truly like to ride a bull.

Laila Blake: www.lailablake.com
1. Darcy, definitely. I'm old-school: He is thoughtful, loyal and protects his friends. He also can admit when he was wrong and he has an adorable way of stumbling over his words. As for the kissing - the Matthew McFayden version, please.
2. This may be cheating and a little bit like asking a Genie for 100 wishes, but hear me out. I'd go live in Jasper Fforde's Thursday Next series and work for JurisFiction - then I could go into any book I want, talk to all the characters and have awesome, wacky adventures. Plus, her AU real world is pretty fantastic as well - I mean really: pet dodos and neanderthal bus drivers!
3. As By the Light of the Moon is fantasy set in a medieval world, inviting any of them sounds like a lot of hassle in terms of screaming, fighting and helpless attempts to explain where we are and by what magic my light-bulbs glow. Instead, I'd invite Elaine, the protagonist of a YA novel I am working on right now and I'd ask her if a book like the one I'm writing about her alienation and anxiety would help her feel less alone in the world. Then I'd give it to her for the kind of harsh critique she'd be far too polite to give me and I'd end up just hugging her really hard and telling her not to give up because the ending will be great. :)

1.  Argh! Can't I kiss Loki instead? I have a crush on that demi-god because his reasons for turning bad grabbed my heart. Abandoned by his birth father and lied to by his adopted father, Loki lashed out. Okay, he tried to blow up a planet in "Thor," but you know. He was stressed.

2. Man, not fair. One story? I'll go with R.A. Salvatore's Forgotten Realms series. Why? Are you kidding me? Um, Drizzt is hot!
3. In ANGEL BAIT, the hero's mentor is a full-blooded angel named Tanis. He saved the team when they were mere children. Over hot chocolate (his weakness), I'd ask, "How did your wings get twisted and burned?"

Traci Douglass: www.tracidouglass.net
1. I’d go with James Bond, current incarnation (although Mr. Darcy would be a close second, just for the sheer romance of it ***sigh***). Why? ‘Cause that guy would definitely know all the tricks in the book and could probably teach me a thing or two… ***wink***
2. Good question, Ines! Hmmm… I’m currently re-reading Ernest Cline’s Ready Player One and its super good. I'm not a regular reader of sci-fi/fantasy, but this story really hooked me. For those of you who haven’t read the book, it’s a futuristic hero adventure tale that involves a cool virtual world called the OASIS. Though I’d not enjoy living in the dreary ‘stacks’ like the main character Wade does in the beginning of the story, being able to interact with a realistic virtual world where you could do anything, visit any time period, or be or meet anyone you wanted would be beyond fantastic. :-)
3.  Xander, my Scion commander. That guy makes me drool every time I write about him. I’d tell you what I’d ask him, but then this post would turn X-rated, so best to leave that up to your imagination… :-)

Deborah O'Neill Cordes (co-author of the Morgan O'Neill novels): www.morganoneill.com/
1. James Bond - but only if I could be Halle Berry for that moment.  And that's why.  :)
2. The Wizard of Oz books immediately come to mind.  If I could cheat and say the movie version, that would be even better.  The Emerald City calls to me.
3. I would love to have tea with Gwendolyn Godwyn, our time traveling heroine from THE OTHER SIDE OF HEAVEN.  I would ask her if she could time travel one more time, would she try to rescue Stefano?  No spoilers here - but our readers will understand.  ;)

Melinda Dozier: www.melindadozier.com
1. Oh Mr. Darcy! How I love thee!
2. I think it'd be rather interesting to live in The Outlander for one day. Not sure if I'd survive, though.
3. I'd love to have Colin from Breaking the Rules along with his son, Jason. We'd chat over coffee about our current "Bucket List" items and ways to reach our goals.

1. Thor, because he’s one of a kind.
2. Wow, tough question. I’ve loved so many books for so long. I guess I would pick Bitten by Kelley Armstrong because the main characters are so strong, particularly Elena, and I love fantasy.
3. I would like to sit down with Sterling, the heroine of Dancing with Detective Danger and ask her how her life has changed since she committed to Ben, the hero, and worked through some of her inner issues.
Posted by Inés Saint at 9:18 AM 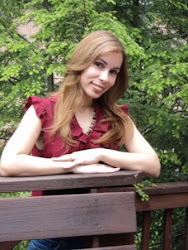 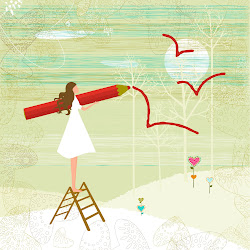 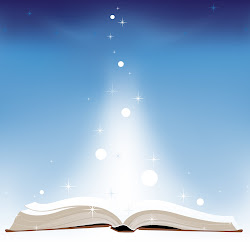 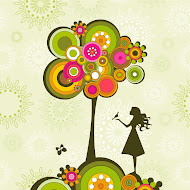 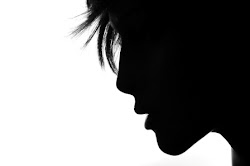 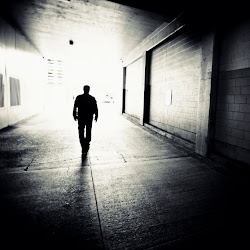 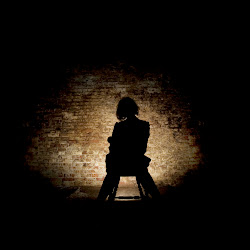 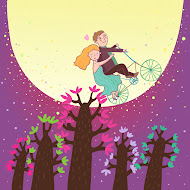